ÖBO is the largest housing company in Sweden’s sixth-largest city. Almost one-third of Örebro’s residents lived at ÖBO (42,837 tenants out of a total of 153,367 citizens). At year-end 2018, the company employed 449 employees and had sales of SEK 1663 million. Modulex helped ÖBO redeploy its car fleet, with creative expressions in different indoor and outdoor environments, such as facade signs and area signs.
SHARE ARTICLE 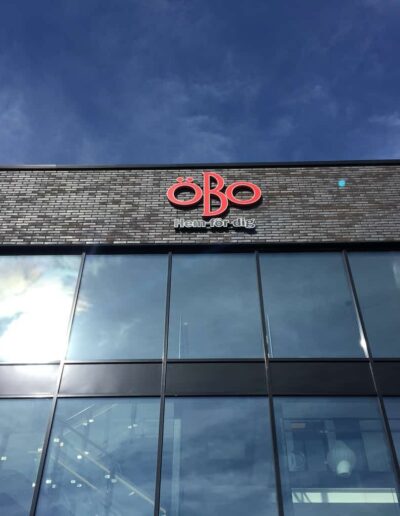 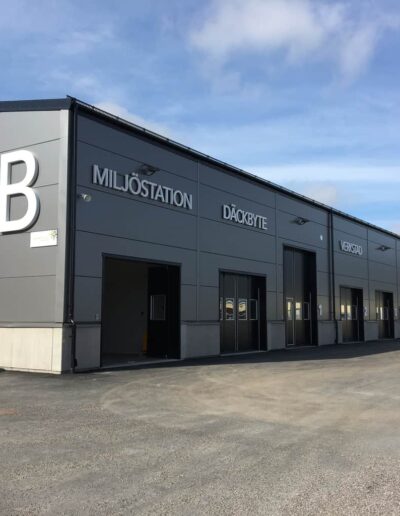 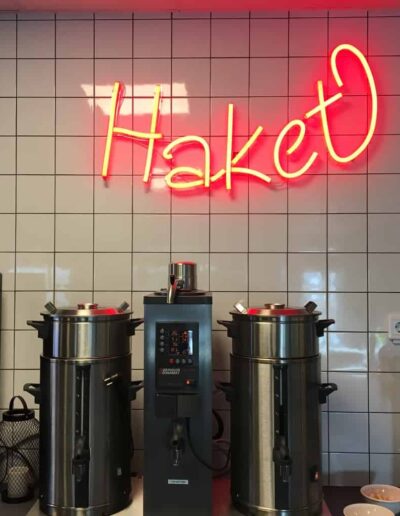 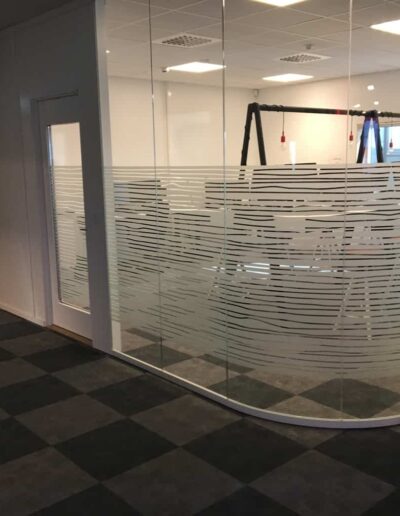 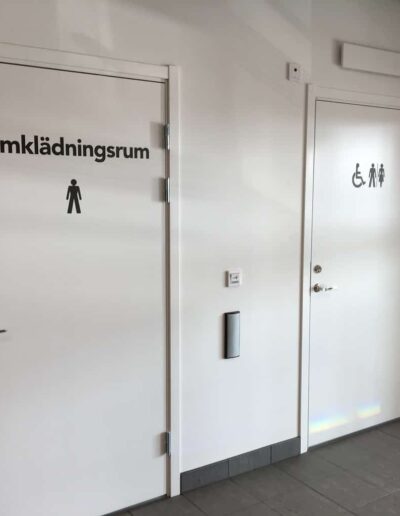 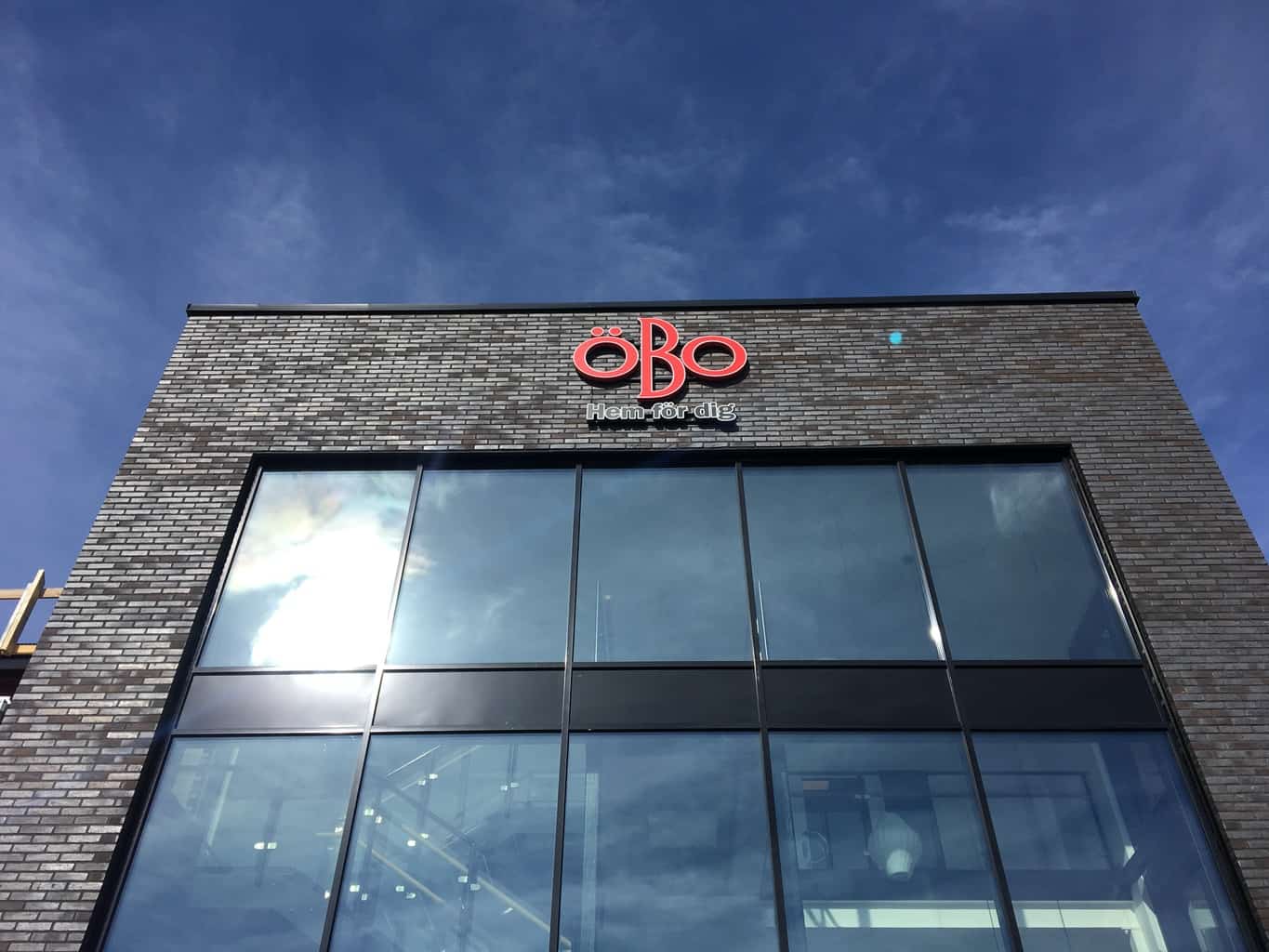 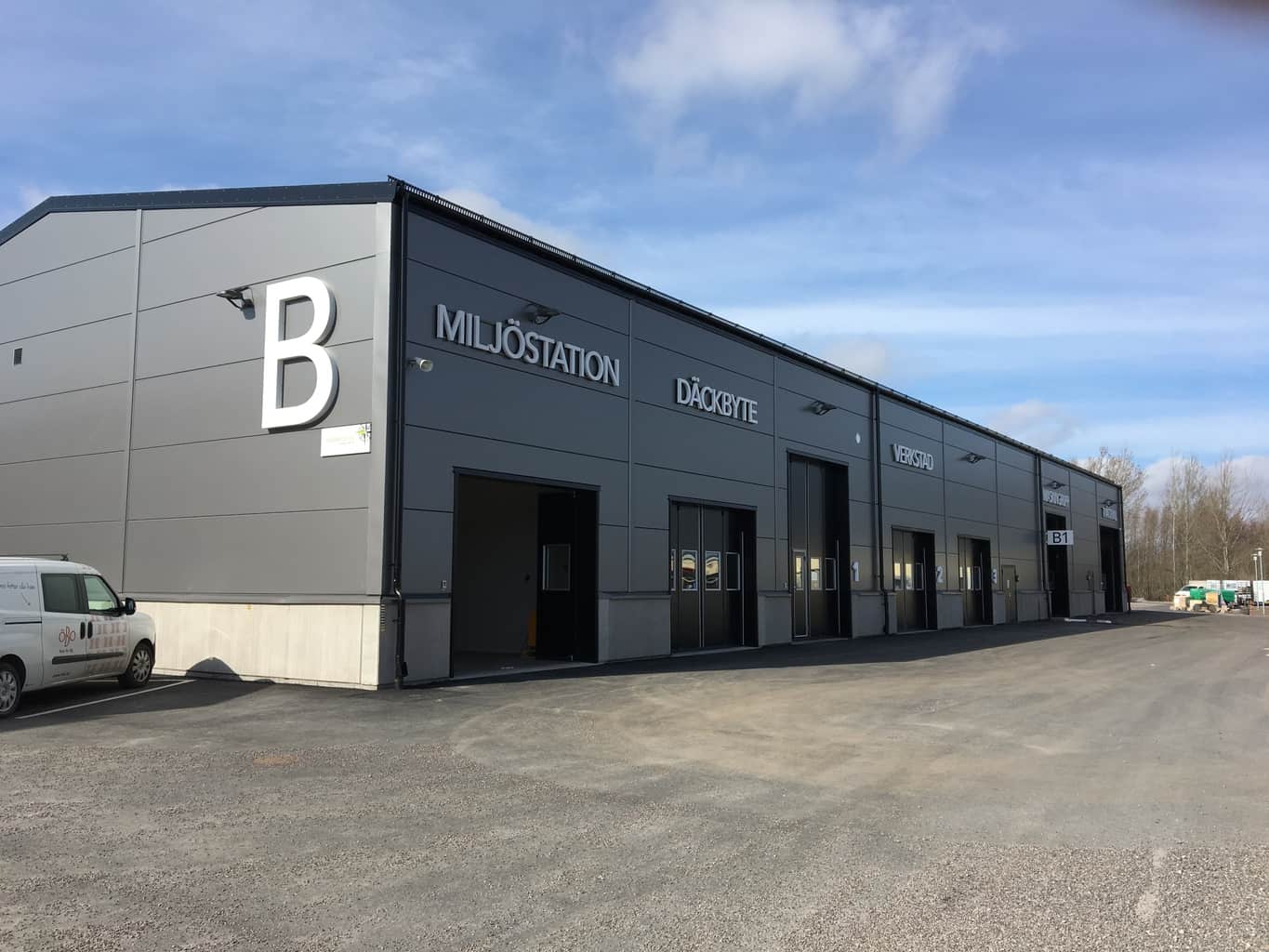 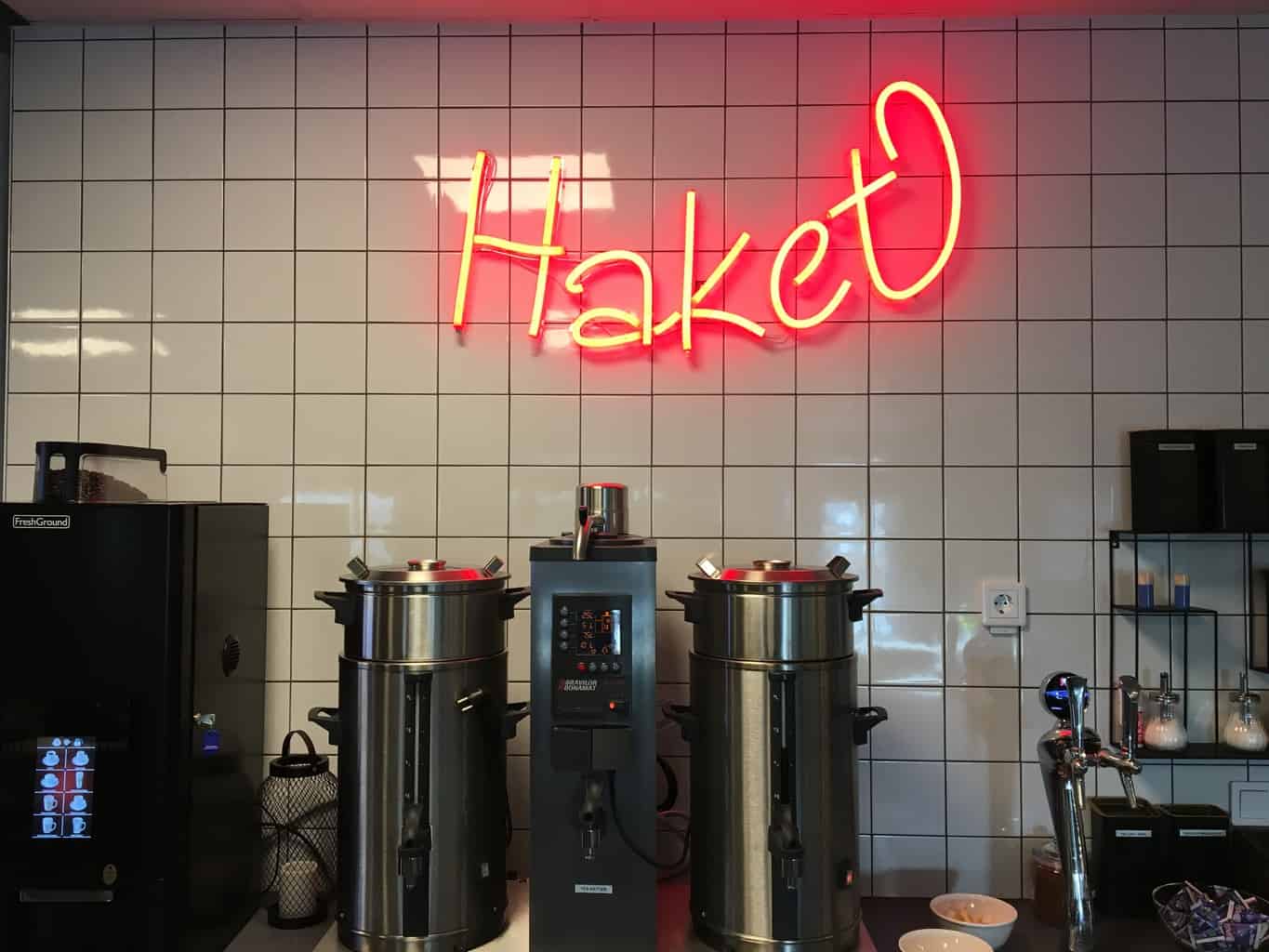 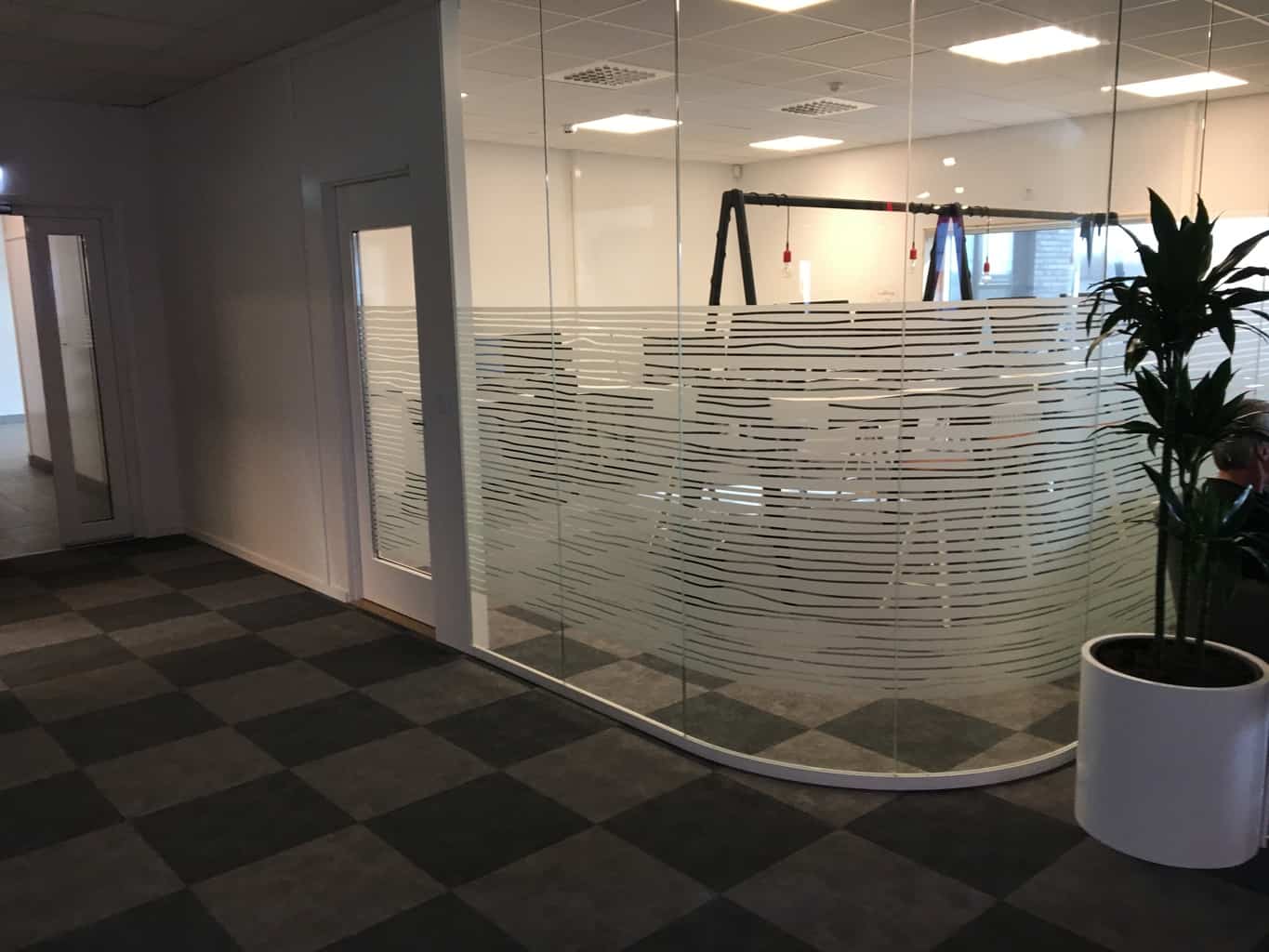 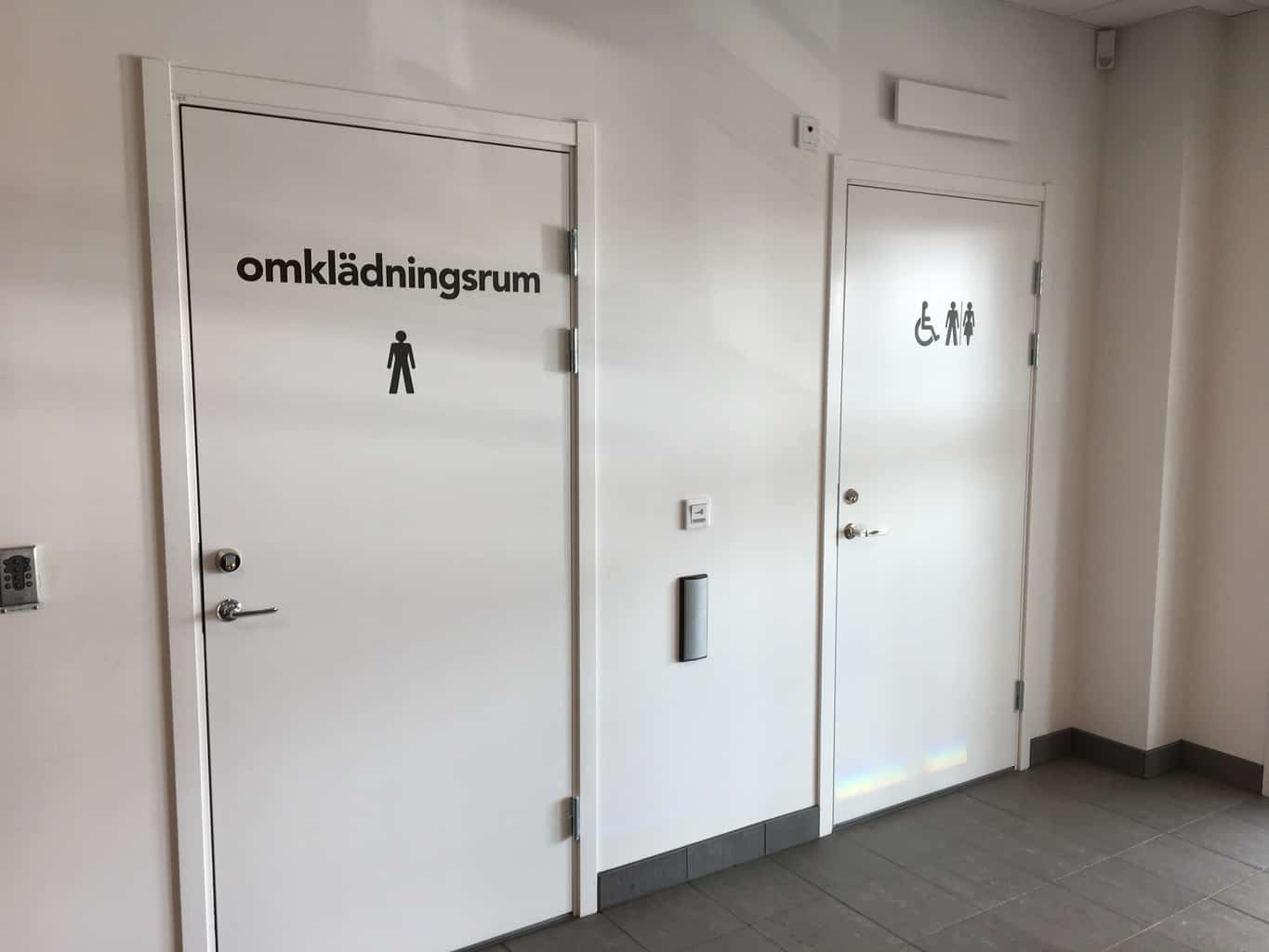