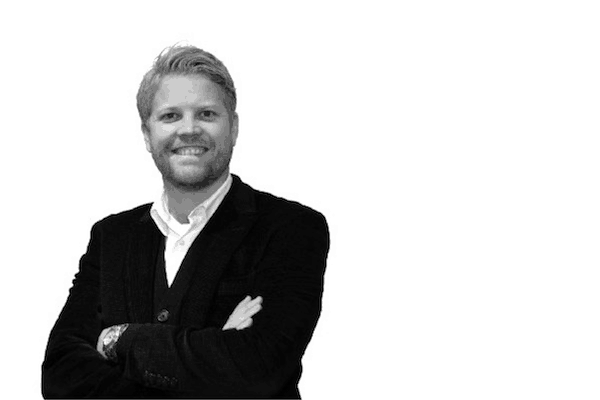 Ketil has been a key member of the Modulex Americas leadership team since 2013, when he began his tenure as Executive VP. A Modulex veteran, Ketil served as Product Manager for Modulex in Norway before building a multi-country team as the International Director of Digital Signage for the Corporate HQ in Denmark.

Ketil succeeds current President & CEO Gordon Milne, who has led the firm for over 35 years; growing it from a single office to a North American leader in signage and wayfinding. Gordon will remain a Modulex Americas Shareholder and Board Member.

“This has worked out exactly as I had hoped and I am extremely pleased with the outcome of this process. I look forward to working with Gordon for many years to come and passing this great opportunity on to the ambitious team that we now have in place”, says Peter Thorsen at Kirk & Thorsen A/S, the majority owner of Modulex Group.

A native Norwegian, Ketil is a true citizen of the world, having lived in a number of countries around the world including Denmark, Germany, Spain, UK, Mexico and the US. He completed his MBA at EBCM Barcelona/Munich and currently resides in Miami, Florida.

“Over the past couple of years we have implemented a new and powerful business model and with this amazing team I simply can’t wait to take Modulex Americas to the next level,“ says Ketil.